My favorite photos are the ones that are taken behind the curtain! We often get bored between shows or in the studio, and lots of shenanigans ensue. I take a lot of selfies to document my shows when there are no photographers. I love looking back and seeing all the places I’ve been, how much fun I had, my different costumes and all the fun memories. I hope you’ll enjoy these, too!
I’ve posted them in random order, because let’s be honest, I don’t even recall the exact chronological order these were taken in! I’ll be working on adding captions (and more photos) over time.

One of our appearances on the news promoting Arabesque! We were up at 4am for makeup, went home for a short nap, re-did our hair and makeup and were in the theater from 2pm-11pm for the show. Worth every second!

At the afterparty for the screening 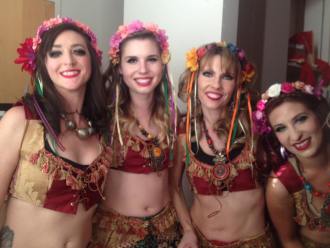 One of the few backstage photos from Arabesque 2017! It was a tight show with short costume changes. Here we are in our costumes for the piece “Wanderers”

Bridget and I backstage at the Reserve. We were both sick for this show!

Nickie B and I, apparently VERY bored backstage at a birthday party at the Coeur D’Alene Casino golf course

Backstage with Safar at the Reserve

Bridget and I backstage at the Reserve. We were both sick for this show! 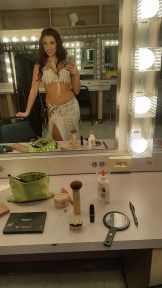 The beautiful ladies of Arabesque! 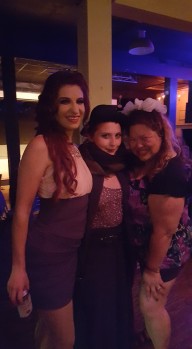 Afterparty for L’amour with Mackenzie Fagras and Nancy Bates 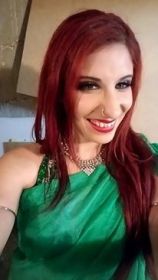 Backstage at Red Dragon with Paloma, Kori and Sha-Mal

Crystal Explosion and I watching the show from the wings

The cast after Arabesque

With Nickie B backstage for a Rouge La Rue performance 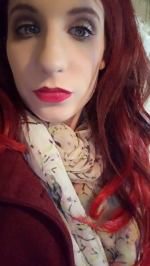 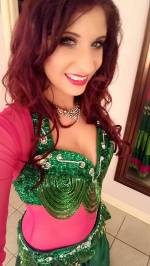 Backstage with Safar at the Reserve 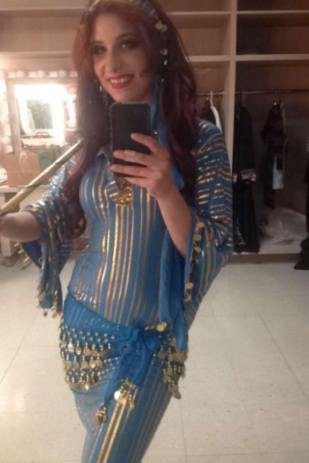 Dancing in Boise with Diandra and Molly Malone. At a Denny’s at like 2am trying to be awake! We drove almost 10 hours through a blizzard on the way back. What an adventure!

A snapshot from dress rehearsal for Arabesque

At the Couer D’Alene county fair with our sound tech! 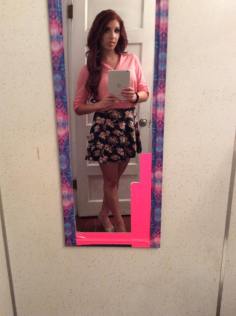 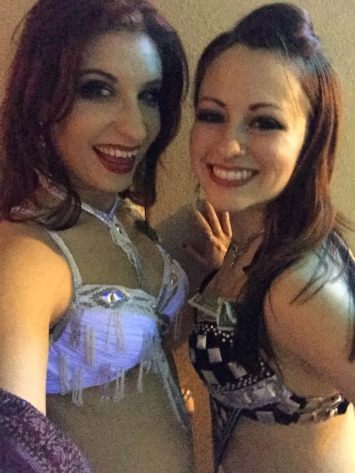 New Years Eve performance with Nickie B at White House Grill, 2016 I believe

In my studio for dress rehearsal with my lovely students!

With Bridget, backstage for Soiree Orientale at the Big Dipper

Backstage during one of the weekly shows at Red Dragon! Nickie B and I had already changed, miss Farasha, Sue and Diane are ready to raq!

Another Halloween costume, at Azars 2015

With Celadon and Stephanie backstage at the Reserve! Celadon is on her way to dance in China, good luck lady! 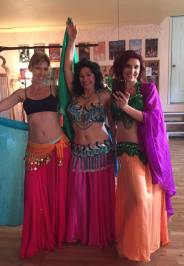 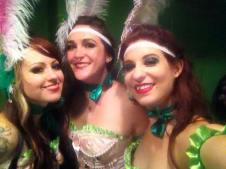 With the 2016 cast or Arabesque at dress rehearsal 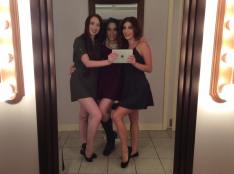 Fashion statement? I was so comfy I ended up onstage without taking those suckers off. Oops

Performing at a Halloween party in Worley, ID 2016

Look, we are IN the audience! Screening party for a movie Nickie B performed in

There was an error retrieving images from Instagram. An attempt will be remade in a few minutes.

No time to practice? Got 5 Minutes?

I find myself frequently talking with my students about practice. It is so important, and the students who do practice improve so much more quickly than those who do not. Yet, we all know that feeling when life gets in the way. We have the best intentions and even set aside time to practice, but […]

If you dance to Middle Eastern music, or work for Middle Eastern clubs or clients, it’s important to know at least a sampling of Arabic vocabulary. Here are a couple of starter words that are commonly heard in music to help you identify the type of song, even if you don’t understand every word. Is […]

How to Take Amazing Bellydance Photos